Excisional Rhinoplasty: What Is It?

We’ve Done Rhinoplasty Surgery More Times Than Anyone At A Cost You Can Afford! Providing the Best in Rhinoplasty (Nose) Surgery for over Thirty Years.

Rhinoplasty (Nose Surgery) Testimonials That Speak For Themselves

Testimonials That Speak For Themselves 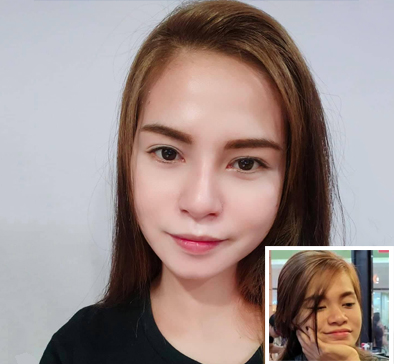 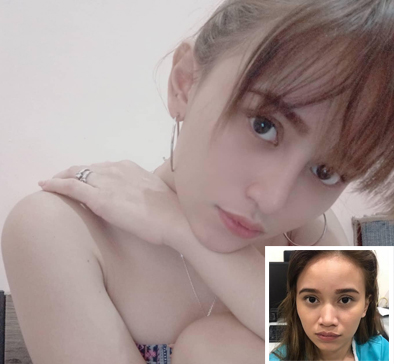 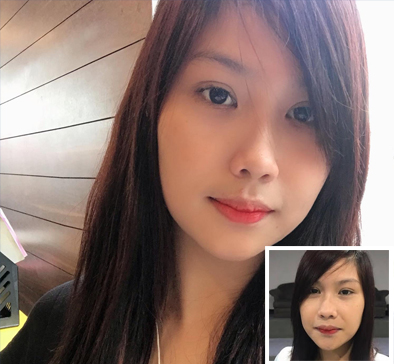 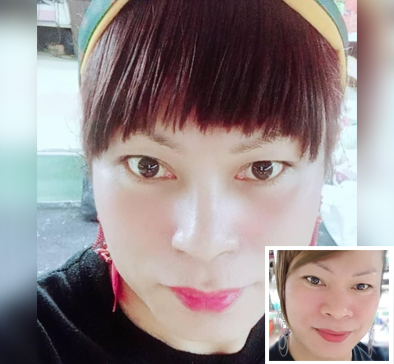 Thousands Of Clients Worldwide!
The #1 Rated Rhinoplasty Surgery At A Cost Everyone Can Afford!

We’ve Done It Time And Time Again – Thousands Of Times At a Cost You Can Afford! Providing the Best in Rhinoplasty (Nose) Surgery for over Thirty Years.

People who are contemplating rhinoplasty have at least two options. They are excisional or structural rhinoplasty.

Excisional rhinoplasty is when the plastic surgeon removes a substantial amount of bone or cartilage in the nose in order to reshape it. The scar tissue that eventually forms pulls the nose into a shape that’s pleasing for the patient. The problem is that eventually, after months or even many years, the scar tissue no longer supports the nose the way it used to, and the nose can become deformed. Despite this, many doctors still perform excisional rhinoplasty.

Excisional rhinoplasty is easier for the surgeon to perform, but tends to fail over time due to the amount of bone and cartilage that have been removed.

Structural rhinoplasty also guards against the consequences of ageing, which tends to weaken bone and cartilage. A nose that’s been treated with excisional rhinoplasty can eventually collapse even decades after the surgery. This is not only unattractive but may affect the way the patient breathes. It may necessitate them coming back to the doctor for more surgery.

Patients who have already have weak cartilage in their nose also benefit from structural rhinoplasty because the nose cartilage can be strengthened by grafts from other parts of their body such as their rib, septum or ear. The new cartilage is sutured in place and eventually assimilated into the cartilage that’s already there. This grafting is especially useful for the tip of the nose, where the cartilage is weak.

Done skillfully, cartilage grafting gives the nose a more natural look. It won’t have those telltale signs that it’s been operated on such as overly large nostrils and a pinched look. These signs are common in excisional rhinoplasty unless the surgeon is very talented.

Structural Cartilage Rhinoplasty is using the patients own natural cartilage  (Ear Cartilage, Septal Cartilage or Rib Cartilage). The nose is restructured by building from the base to tip of the nose and repositioning the nose for optimal aesthetics.

Structural rhinoplasty tries to preserve as much bone and cartilage as possible while creating an attractive nose.

Affordable Excisional Rhinoplasty Near Me!

If you have wanted the best excisional rhinoplasty Philippines results for quite some time, and have run into Excisional Rhinoplasty cost barriers then look no further.

At The Rhinoplasty Center at Beverly Hills Medical Group, Excisional Rhinoplasty price is affordable to everyone.

Do You Want The Best Excisional Rhinoplasty Philippines?

At The Rhinoplasty Center at Beverly Hills Medical Group in Makati Manila let our Board Certified ENT/Rhinoplasty surgeons recreate that perfect nose, we’ve done it time and time again – thousands of times, at the best Excisional Rhinoplasty cost Philippines.

Excisional Rhinoplasty Before And After Pictures: Testimonials That Speak For Themselves!

Are You Searching For Excisional Rhinoplasty Near Me?

For over 30+years we have been providing the best Excisional Rhinoplasty to thousands of global clients worldwide.

Our U.S. and internationally trained ENT/Rhinoplasty surgeons or doctors are among the best educated, trained and highly skilled medical practitioners in Asia making them among the most capable physicians in the world.

Rhinoplasty Center is a white two-story building next to the One School between Makati Avenue and just prior to Bundia Ave across an empty parking lot. You may call us at 819-0210 or 0908 890 9210 for further directions if required.